In effect, what this means is that the issuer, which can be government entities, corporation or finance companies (among others), agrees to owe the holder, a debt payable on the repayment date or maturity date. Thus, unlike stocks, they are issued for a fixed period of time (usually 5, 7, 10 or 15 years).

However, as with stocks, they have what is known as a ‘face value’, which fluctuates depending on investor confidence in the ability of the issuer to repay the bond on the repayment date.

The final aspect of that is worth noting is that they normally accrue interest, much the same as a savings account does, which is payable either quarterly, half yearly, or annually.

Although they share the same basic structure, there are a large number of different ways that they can be issued by an issuer. Some of the more common types that you may see include: -

They are usually issued onto the primary market by an underwriter who acts for the issuer. Once they have been issued, they can then be traded on the stock exchange as a secondary market.

However, unlike the case of stocks, they rarely trade above their face value, unless the interest rate offered is high, as the maximum return the investor is likely to get is the face value of the bond on the maturity date. Thus, in most cases, they will trade at a value below face value, with the value increasing the closer it get to the repayment date.

The popularity of trading these type of security is popular among investors as they are generally seen as being a more reliable investment than stocks. In other words, once you invest in it you know when and how much you will be repaid, and in the meantime you will be paid interest for having agreed to invest in the issue.

One exception to this can be if a credit rating agency gives the issue a ‘junk’ status, in which case investing in it may be unwise. Consequently, as with all other types of investments, if you are planning to invest, you need to make sure you research the issuer’s creditability very carefully.

Return from Bonds page to All About Stock Market home page 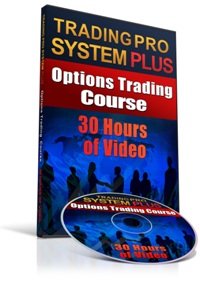 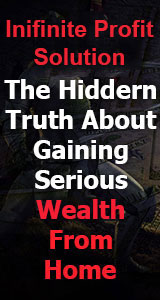